The Commission urged customers to share this information and help us protect your rights but however warned against neglecting their obligations. 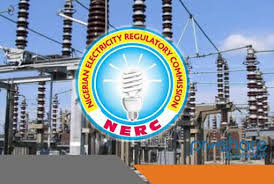 NERC is the body empowered to meet the yearnings of Nigerians for stable, adequate and safe electricity supply. The Commission, in a public notice released on Saturday, said it has taken the bull by the horn by releasing to the public, the rights of every electricity consumer to curb arbitrariness by the DisCos and aid consumers in fighting for their rights.

The NERC Acting CEO/Chairman, Dr. Anthony Akah, who personally signed the public notice titled “Good News For Electricity Consumers!” also said that henceforth. The Nigerian Electricity Regulatory Commission (NERC), has declared that it is illegal for any electricity Distribution Company (DisCo) to carry out disconnection of a customer’s power supply without prior notification in writing.

Among the information released by the NERC are:

All new electricity connections must be done strictly on the basis of metering before connection. That is, no new customer should be connected without meter first being installed. 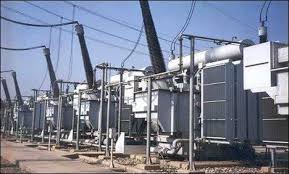 The commission urged customers to send all complaints on electricity supply and other billing issues to the nearest business unit of the electricity company serving their premises. However, NERC said, if your complaint is not satisfactorily addressed, you can forward your complaint to the NERC Forum Office within the coverage area of your electricity distribution company. Customers also have the right to appeal the decision of the forum at the NERC headquarters in Abuja.

The Commission also published NERC Zonal Office Contacts for easier access and these are:

The Commission urged customers to share this information and “help us protect your rights but however warned against neglecting their obligations.

“Note that you have an obligation to pay your valid electric bills, avoid meter by-pass or stealing of electricity and protect power infrastructure from being vandalised,” the agency stated.